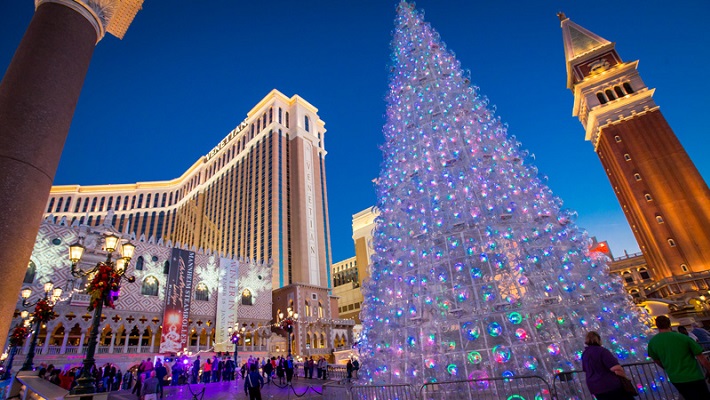 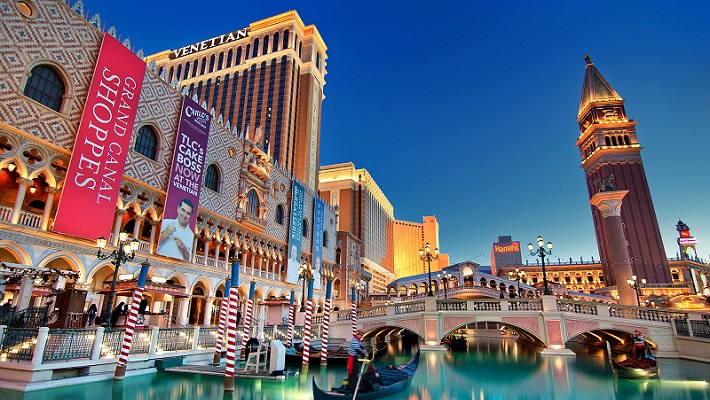 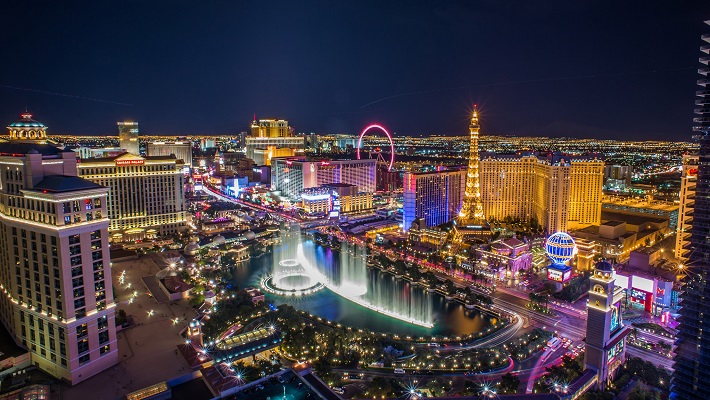 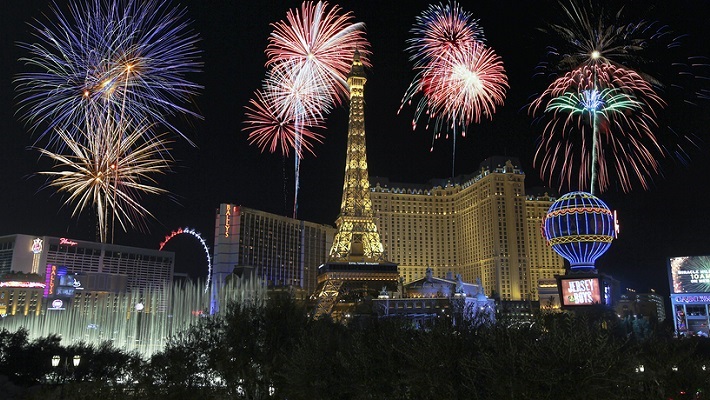 Building upon the success of the First International Active Workshop at ICDE'17 conference, the second edition of Active will focus primarily on Active Middleware. The objective of this one-day workshop is to investigate opportunities in exploiting the crossroad between novel hardware technologies and middleware: active (compute-intensive) technologies such as active memory, active networking, and active storage for accelerating distributed data-intensive workloads, and investigate issues in enabling these capabilities by revisiting the entire middleware stack hosted on cloud. Our mission is to inspire a creative workshop atmosphere, where everyone contributes to a lively discussion during the entire course of the event.

Recent popularity of Big Data applications has renewed interest in developing and optimizing distributed data-intensive workloads. In addition to the traditional scientific computing domain, Big Data phenomena are observed in a variety of new domains such as Internet of Things (IoT), social analytic, personalized health and precision medicine, bioinformatics, energy informatics, and emergency response and disaster management. The Big Data workloads are characterized by unprecedented volumes and velocity of data, both historic and transient, very high-speed data flows (e.g., from sensor networks), and diverse variety of data from completely unstructured text documents, to structured relational tables or matrices, to photos and videos. Analyzing vast quantities of such complex data (partially powered by machine learning) is becoming as important as the traditional massive-scale data management.

Unfortunately, existing approaches to solve data-intensive problems are woefully inadequate to address the challenges raised by the Big Data applications. Specifically, these approaches require data to be processed to be moved near the computing resources while studying the role of middleware paradigm to this end. These data movement costs can be prohibitive for large data sets such as those observed in the aforementioned workloads. One way to address this problem is to bring virtualized computing resources closer to data, whether it is at rest or in motion. This is the premise of "active" middleware that enable key data storage and communication components to compute on the persistent or transient data.

Although prototypes of systems with active technologies are currently available, there is a very limited exploitation of their capabilities in real-life problems. The proposed workshop aims to evaluate different aspects of the active middleware stack and understand impact of active technologies on different applications workloads. Specifically, the workshop hopes to understand the role of modern hardware to enable active medium (whether network, storage, memory) over the entire path and the lifecycle of data especially as today's distributed systems opt to hierarchies of storage and memory. Furthermore, we aim to revisit the interplay between algorithmic modeling, compiler and programming languages, virtualized runtime systems and environments, and hardware implementations, for effective exploitation of active technologies.